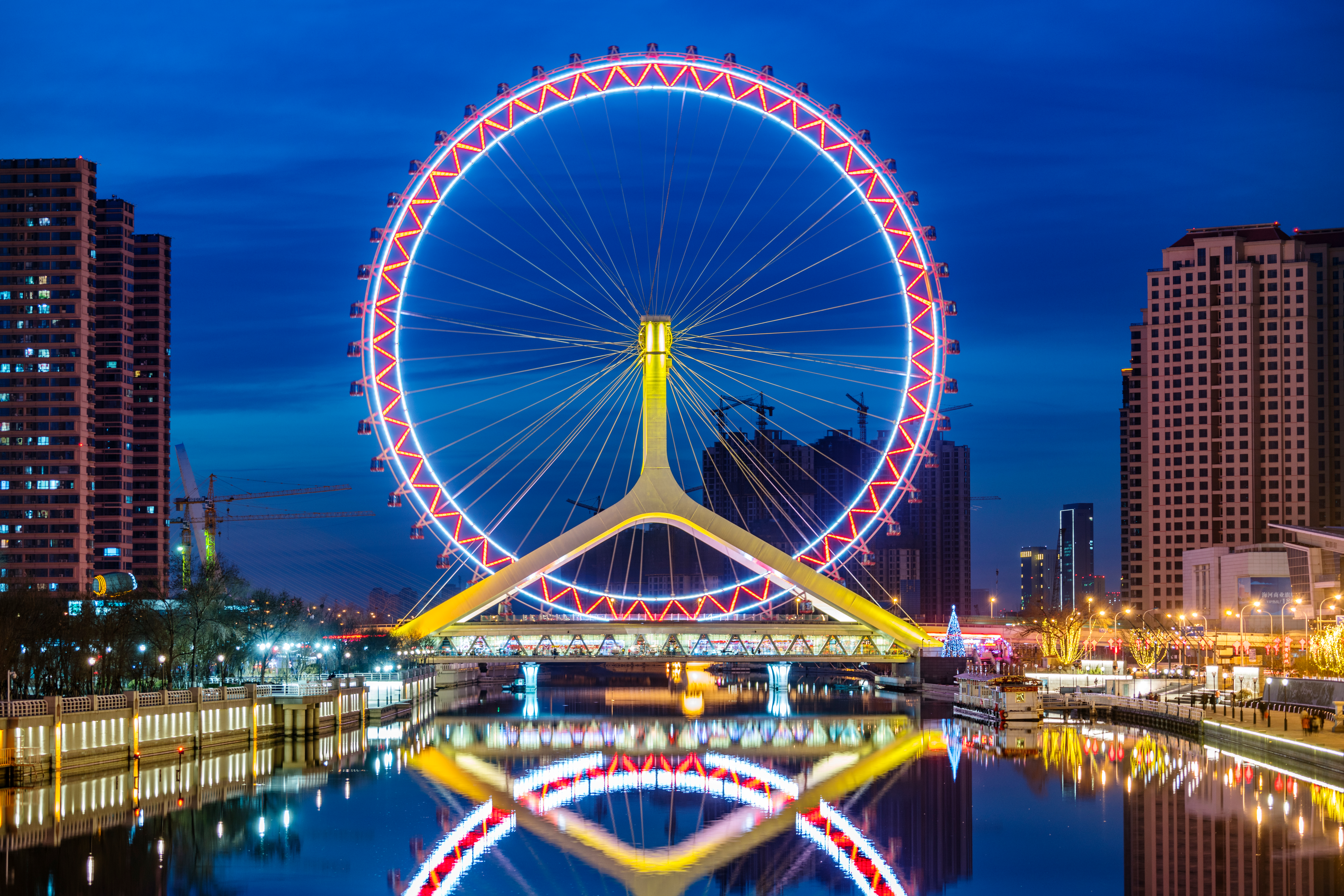 On January 8th authorities in Tianjin reported two local cases of the Omicron variant of coronavirus (the first since mid‑December).

Tianjin is close to Beijing, the capital and host city of the upcoming Olympic Winter Games, putting the government on high alert. Officials began testing residents and imposed a ban on people leaving the city (apart from essential travel). Ticket sales were suspended for many train services to and from Beijing.

Tianjin was the sixth busiest port in China and the ninth busiest globally in 2020. It is also the location of quarantine facilities for overseas travellers, who often bring covid‑19 into the country. Shipping costs and times may become elevated if officials limit port capacity as part of the restrictions. Companies can temporarily reroute cargo to other major ports; Tangshan is the closest alternative. However, companies should also be aware that ports with international flight connections are also vulnerable to imported cases.

Other port regions have reported infections in January, including Shanghai, Ningbo and Shenzhen. While EIU believes that Ningbo is at risk of disruption, Shanghai should be less affected, as its cases are only asymptomatic (not affecting the city’s risk status) and many workers will leave the city before Chinese New Year at end-January. Shenzhen will also see population outflows during the holiday, and the local government’s response has been adept during previous outbreaks.

More outbreaks of the Omicron variant can be expected. The authorities discovered that a traveller from Tianjin spread infection to inland Henan province on December 28th, indicating that the variant has been circulating domestically since then. We expect the government to adhere to its “zero-covid” policy, requiring stricter policies than with the previous Delta variant. Cities including Beijing and Shanghai have, for a second consecutive year, encouraged residents not to travel back to their hometowns for Chinese New Year, and more cities will follow. Restrictions will be most stringent around the Winter Olympics in February, the legislative sessions in March and the 20th national congress of the Chinese Communist Party later in the year.

Impact on the forecast

Companies should plan for short-term increases in shipping times and costs due to port disruptions. We will revise down our forecast for private consumption and raise our forecast for inflation in 2022 to take into account stricter restrictions. The government will introduce more supportive policies than previously expected to meet its expected real GDP growth target of 5‑5.5%.

Cut out the noise

EIU Store offers individual reports for country, industry and market analysis so you can focus on the intelligence you need.