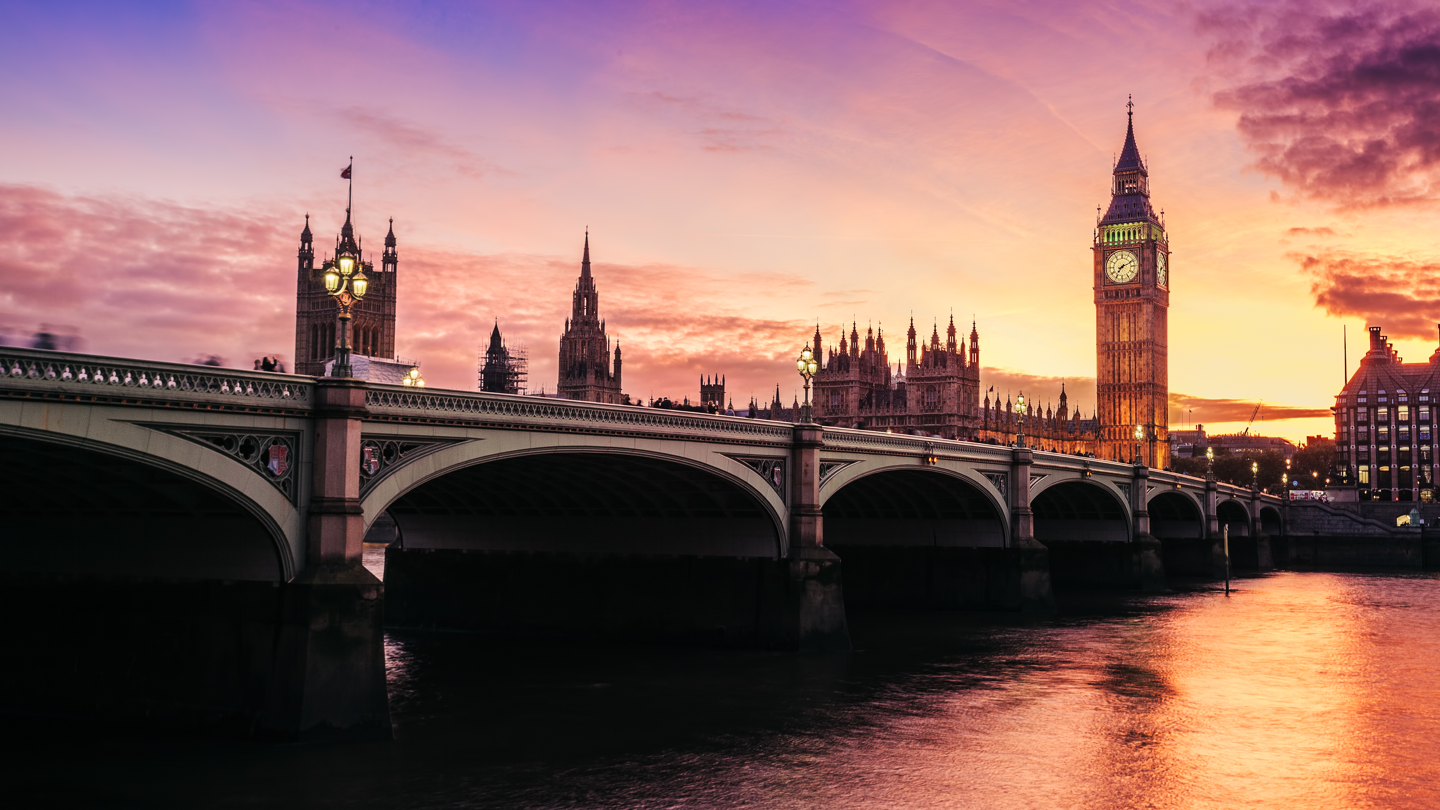 Liz Truss has resigned as Conservative Party leader and prime minister after just 45 days in office, pending a leadership election. This makes her the UK’s shortest-serving prime minister, with her campaign for leadership lasting longer than her actual premiership. The fiscal and political crisis of recent weeks will undermine both international investor confidence in the UK and Conservative Party unity, limiting the new prime minister’s scope for any significant policy action.

Why does it matter?

Ms Truss’s authority in the Conservative Party rapidly slipped away following the replacement of her preferred chancellor, Kwasi Kwarteng, with rival Jeremy Hunt, and the subsequent reversal of most of her policy programme. The resignation of her home secretary, Suella Braverman, and a successful but ham-fisted attempt to force a confidence vote on the unpopular issue of fracking fomented further discontent within the party. The Conservatives had hoped to settle on a unity candidate before moving against Ms Truss, but the timing of these events means that a new leadership contest will be necessary. In her resignation statement Ms Truss said that this would last only a week. The format is unclear, but may involve an online poll of party members. Members of parliament (MPs) will attempt to put forward a unity candidate, but there is no obvious successor, and divisions within the Conservative Party are likely to persist, if not worsen, with a new contest.

Ms Truss’s resignation highlights two critical factors that will limit the new prime minister’s room for manoeuvre. First, global financial market volatility has already made investors more wary than normal of investing in the UK, which was exacerbated by the mini-budget and subsequent crisis. The new prime minister will therefore have to make calming the financial markets a priority for the remainder of the parliament. Second, the divisions within the Conservative Party and the weak public finances will limit the scope for any ambitious policymaking. We expect some modest improvements in the Conservatives’ polling numbers following the selection of the new leader, but these factors will limit the Conservatives’ ability to retake the opinion polling lead from Labour before the next election.

The next prime minister will continue to face bouts of market instability and struggle to deal with the energy crisis once the six-month price cap expires. Public demands for a new general election will grow, but the new leader will be reluctant to agree to an early poll given Labour’s large lead, and will prefer to push an election as near to the end of parliament as possible, most likely to late 2024. We expect that this will not prevent their defeat, and that Labour will lead the next government.